The Richmond Building was originally built in 1965 and remains one of the largest purpose-built students’ union buildings in the UK, with a floor area equivalent to nearly 4 full-size football pitches and serves 8 floors.

The re-design of the £30 million project started 5 years ago.

The original lift was an 8 Stop 1250Kg / 16 Person Open Front Thyssen Galaxy MRL passenger lift with a full evacuation control system installed in 2011. Over a period of time the lift has been unreliable with numerous breakdowns along with concerns about the operation of the evacuation system compared to its more modern lift counterpart in another wing of the building. Concept Elevators successfully secured the work in direct competition with the University’s sole lift service provider.

The works were completed in a three week time frame just before Christmas, towards the end of term.

The project challenges included late notification that the university was being used as a Covid 19 testing centre.

This meant careful co-ordination with the university and no access to particular floors during pre-agreed times whilst testing was being conducted. 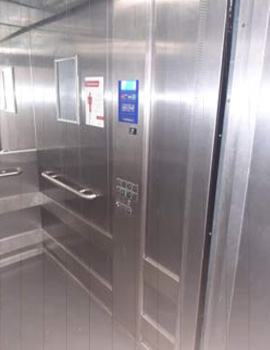 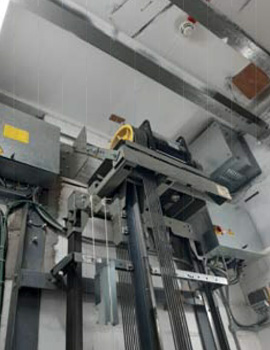 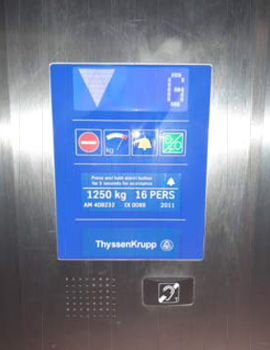 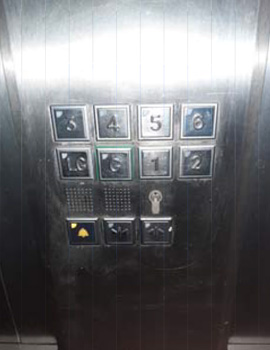 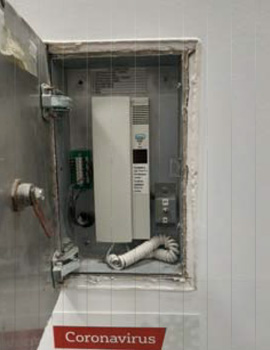 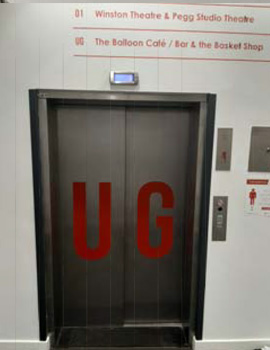 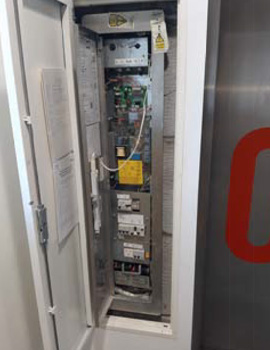 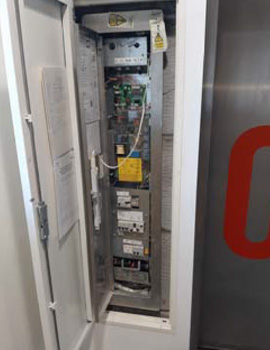 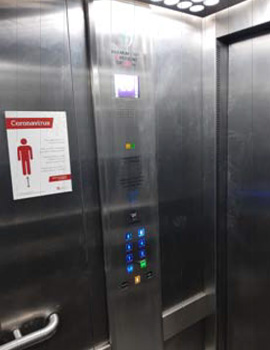 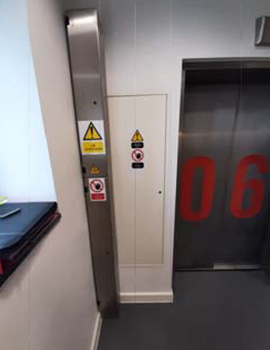 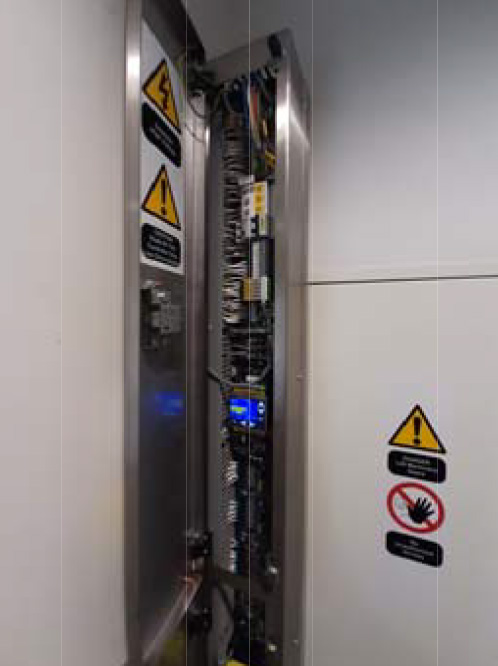 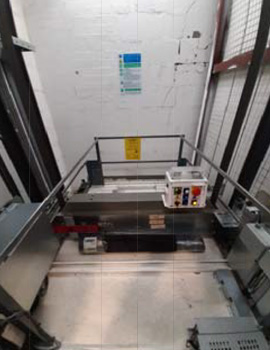 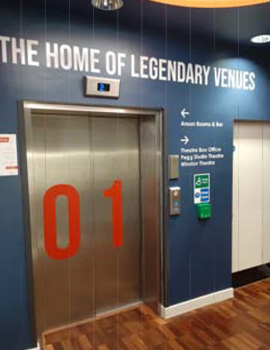 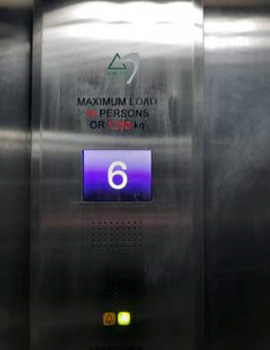 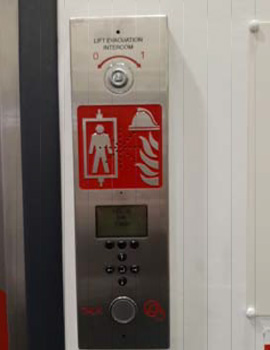