Owned by the Warner Leisure group, this Grade I listed mansion was completed in 1674 and was reportedly visited by Charles II, and William Pitt, 1st Earl of Chatham, who held cabinet meetings in the gardens.

Set in 25 acres of gardens in the Wye Valley, Holme Lacy is one of Herefordshire’s treasures. There’s plenty to do, with daily entertainment, an indoor pool, and a choice of restaurants. The hotel also arranges visits around the area, including the Cathedral City of Hereford.

The building has a number of lifts scattered around this flagship hotel, however this lift only provide access to the top in this particular area of the hotel. This area was served by one Stannah hydraulic 3 floor open front 630kg/8 person passenger lift, installed in the mid 1990’s and shown no significant sign of investment other than a recently replaced door operator. This lift had been regularly breaking down predominantly caused by heat build up of the hydraulic oil after high periods of traffic demand. Like most hotels, the lift was business critical due to the restricted area this lift served.. Like its sister hotel (Bembridge) the client consulted with Concept Elevators it was proposed for a full modernisation of the hydraulics, control system and a car reline to freshen up the tired lift car interior

This lift was planned over a three week period, again co-ordinating with the hotel so they could manage bookings and protect their guests from any unnecessary disruption and inconvenience. To complete the project Concept co-ordinated between 4 of their appointed trusted contractors, namely the electrician, the lift engineering team, the car re-line contractor and the independent lift tester. The most challenging element of the project was removing the car door panels, re-skinning them and adjusting the recently installed car door operated that was being maintained. The team delivered the lift on time to a satisfied customer. 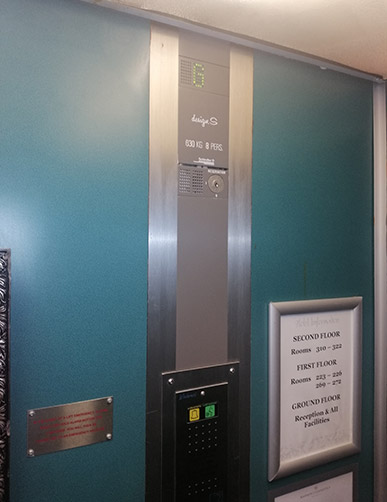 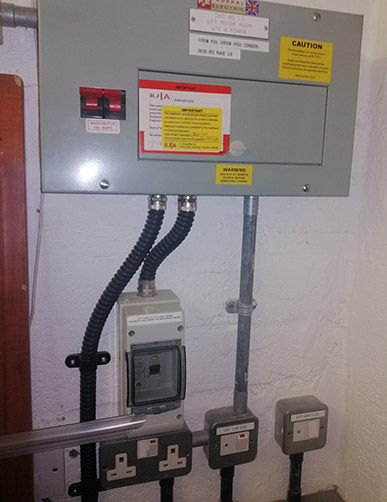 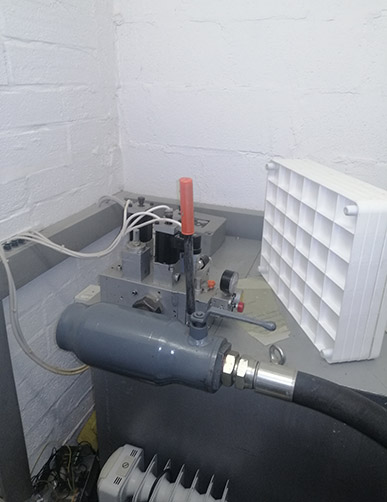 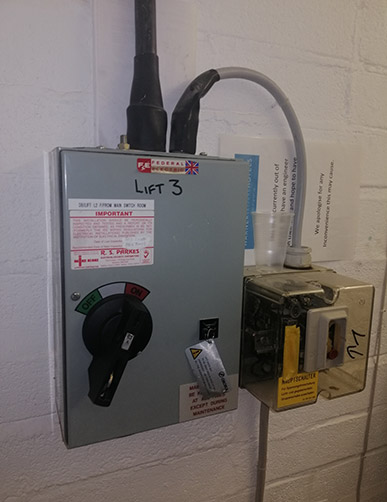 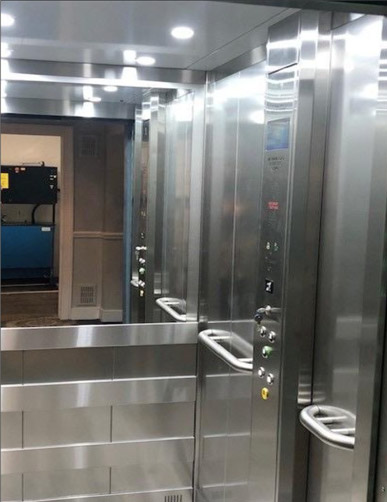 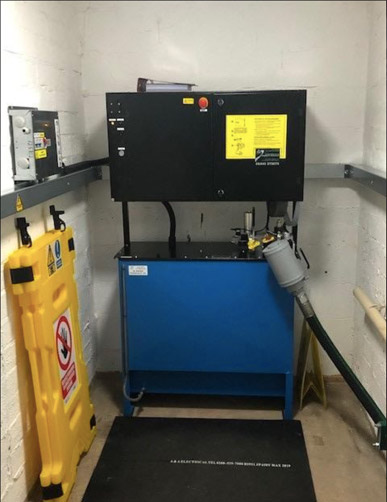 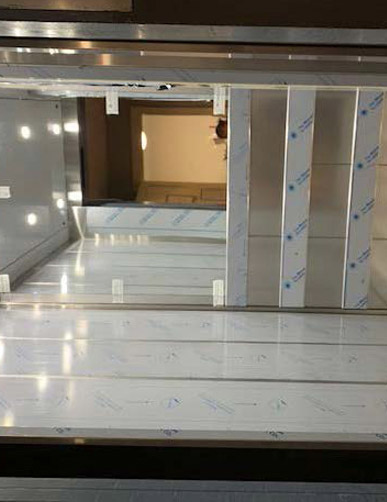